The Home Site of Bulu Imam

Bulu Imam wears many caps. First of all he is an activist for the protection of the environment and promotion of tribal culture and heritage. He is a self trained researcher and now a respected authority in many fields related to archaeology, tribal art, vernacular folklore and history, as well as an author with significant publications. He has taken part in scores of important international symposiums related to rockart, vernacular artforms, and the natural environment in which his papers have been published in the proceedings of the conferences. He was earlier involved in journalistic work to promote his passion for culture which evolved into serious research writings which have been published in some of the best academic and other research journals. His recent published books include Tribal Art and Culture of Jharkhand, Antiquarian Remains of Jharkhand (Aryan Books International & INTACH), The Nomadic Birhors of Hazaribagh (Lambert Academic Publishing, Germany). He lives in the Sanskriti Centre in Hazaribagh which he created in 1993 along with the museum of tribal art and culture and the Tribal Women Artists Cooperative. An artist and poet by temperament he still works  in these disciplines at the age of 72. His lives with his family at the Sankriti Centre from where he coordinates a wide variety of work internationally in the field of exhibiting tribal art and culture. He has since 1987 been the Convener of the Hazaribagh Chapter of the Indian National Trust for Art and Cultural Heritage (INTACH). In 2012 he received the Gandhi International Peace Award in the House of Lords. 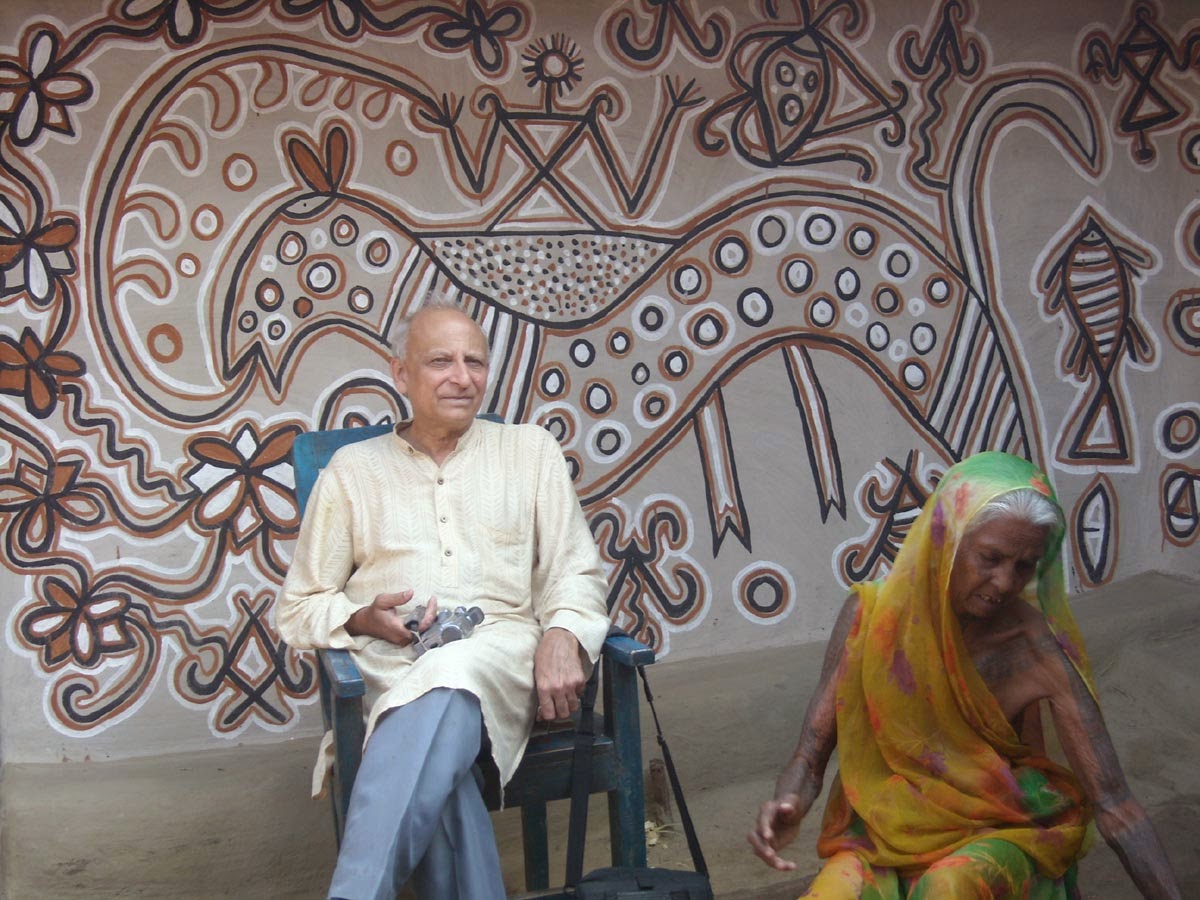 buluimam
Convener, Hazaribagh Chapter, INTACH since 1987 campaigning to save the upper Damodar Valley from coal mining. He has brought to light 14 new rockart sites in Jharkhand. Started Sanskriti Museum, Hazaribagh 1992, established Tribal Women Artists Cooperative 1993. Nominated for Goldman Award, USA shortlist, 2006. Led TWAC teams to major mural painting events in Australia (Casula, 1997, Australian Museum, 2000); Germany (Asia Pacific Weeks, 2003); Italy (Udine, 2007, Rome, 2007). Presented Indian cultural heritage at Vicino Lontano conference, Udine, May 2007). In March 2011 he helped set up the Two Rivers Alliance (Danube-Damodar) in Austria, In April 2011 held exhibition at SOAS Brunei Gallery, Univ.of London; participated in a seminar on the Indian Art Traditions at the La Sapienza, Univ. of Rome and held exhibitions of Tribal Art at the ISIAO, Rome and Milan. In June 2011 contributed to rockart symposium at Valcamonica, Italy. On Nov.09 attended the Gandhi Foundation seminar at Amnesty International, London. On 12th June 2012 he was presented the Gandhi International Peace Award 2011 at The House of Lords. He is a regular contributor to ICOMOS, Paris.